Cardano Price Prediction: ADA may surge 20% if this critical level is breached

Cardano price anticipates a blast-off from the lower range as indecisiveness becomes a new trend. While optimistic, the upward move will arrive after the immediate resistance is broken.

Cardano price set up a higher high at $1.48 on February 27 after surging nearly 63%. This bullish move was met with profit-booking investors that shifted ADA to $1.15 the following day, creating the lower range.

Stellar network effects could significantly increase as two projects built on the XLM blockchain will receive funds via the seed fund. XLM price shows its upside move is riddled with hurdles.

Stellar Development Foundation (SDF) has finalized that Coinqvest and Anclap projects will receive 5,000,000 XLM as part of its Stellar Community Fund (SCF) program.

These projects, built around the Stellar blockchain, offer inflation-free payment processing to merchants and enterprises in Argentina. 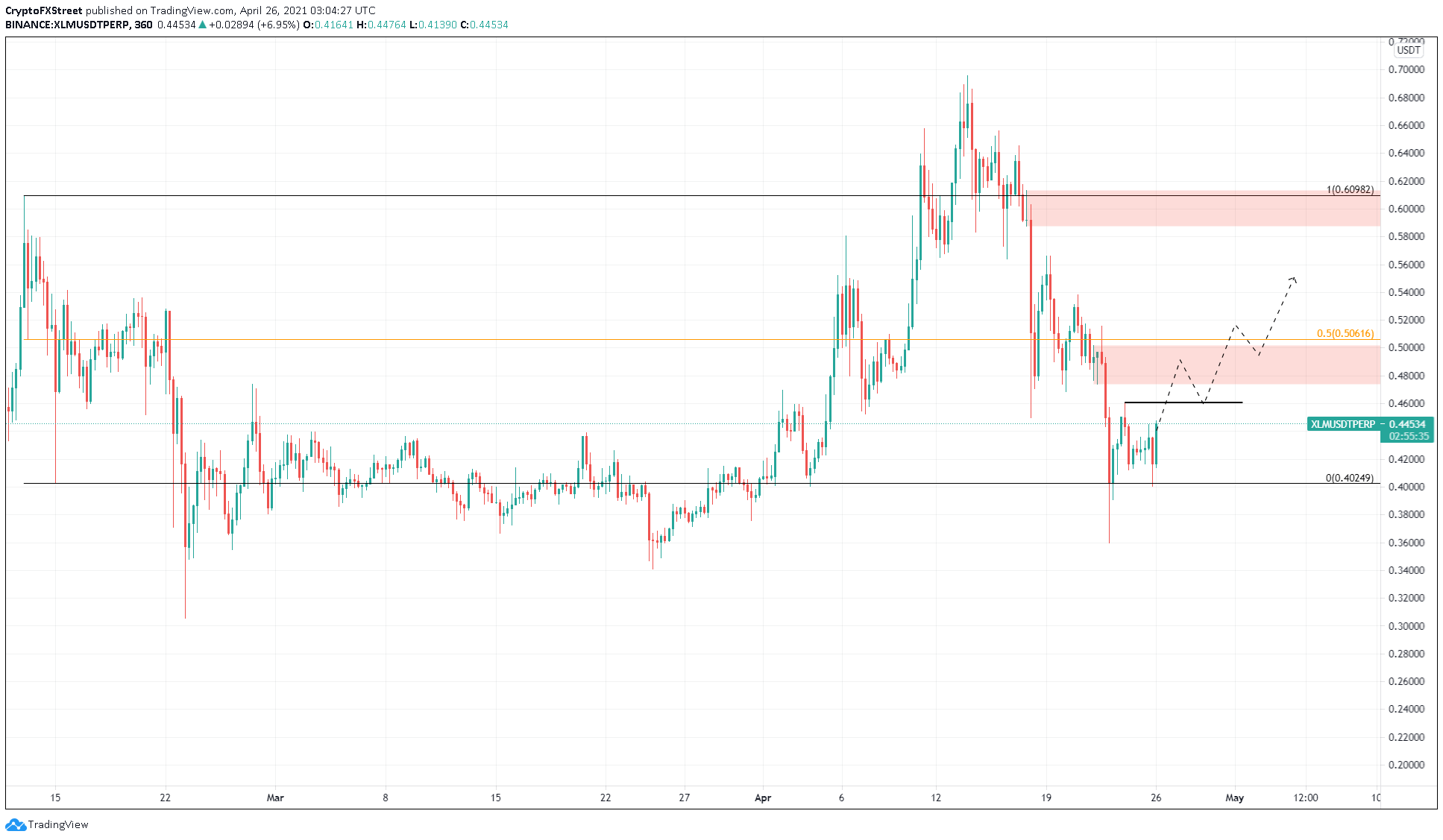 The United States Securities and Exchange Commission (SEC) attorney Jorge Tenreir stated in a letter filed to a New York court that Ripple and its executives have not disclosed data critical to the ongoing legal battle.

The securities regulator sued Ripple Labs and its executives Brad Garlinghouse and Chris Larsen, in December 2020 for allegedly violating securities laws regarding the offering of its cryptocurrency XRP. In mid-April, Ripple Labs filed a motion to dismiss the lawsuit after multiple victories were achieved in court since the initial filing.