Cryptocurrency exchange heavyweights Crypto.com and Binance are investing hundreds of millions of US Dollars in France. Both exchange giants are setting up their regional exchanges after receiving regulatory approval from the authorities to operate digital asset service providers.

With so much investment heading into France, we looked at which cryptos are the most popular, where 9% of the population has already invested in digital assets.

Crypto.com announced it would base its regional headquarters in Paris and has pledged to invest $145 million into its newly formed Paris HQ.

The Singapore-based exchange, with over 50 million users worldwide, said it would invest in France following its approval from the Autorité des marchés financiers (AMF), the French regulator – similar to the SEC, to be licensed as a digital asset service provider (DASP).

Eric Anziani, COO of Crypto.com, stated the following in a statement regarding the regulatory approval;

“We are incredibly excited to cement our commitment to France and Europe through the establishment of our regional headquarters in Paris,”

The funding will hire local talent for business development, product, and compliance. It will also be used in local marketing campaigns to increase awareness of cryptocurrencies in the country. Crypto.com has long been known to host high-profile marketing campaigns with a series of highly publicized commercials starring Matt Damon and becoming the sponsor of FIFA World Cup 2023.

The Crypto.com investment in the region follows a similar move from Binance in May 2022, in which the world’s top exchange became the first cryptocurrency exchange to be licensed as a digital asset service provider in France.

The regulatory approval made France the first European country to allow Binance to operate inside its jurisdiction. The license grants Binance the ability to offer trading and custody services for bitcoin and other cryptocurrencies. The welcoming reception from the AMF came at a time when Binance struggled to jump over regulatory hurdles in the region after being banned in Italy, the Netherlands, and the UK.

With the regulatory approval on the table, the company has committed to invest $105 million in the country. Changpeng Zhao, CEO of Binance, also recently gave a ketone at a crypto event in Paris to accelerate Web3 start-ups.

Bitcoin, Ethereum, and Ripple Remain Most Popular Cryptos in France

Cryptocurrency is becoming increasingly popular in France, with more than 9% of French people already investing in the industry, according to data from KPMG. Furthermore, around 77% of French people have heard about cryptocurrencies, and one in five states that they would leave their bank for a more crypto-friendly institution.

Even with the waning Google Search Trends statistics for the term “Bitcoin” in France, it seems that cryptocurrency is starting to take a foothold in the country, with regulators approving top global exchanges to operate legally.

We can see that the interest in Bitcoin peaked during May and June 2022, when Binance was granted its DASP license in the country.

The new surge of investment into the country could kickstart a rise in education, as the 46% of French people that haven’t invested in crypto yet cite a lack of knowledge and education as the key reason.

The report also included a list of the most desirable cryptocurrencies in France, including Dogecoin, Shiba Inu, Polkadot, and Bitcoin Cash.

According to data from Triple-a.io, Bitcoin remains the most popular crypto in France, with more than 72% of respondents possessing BTC. This is followed by 29% for Ethereum, 12.3% for Tether, and 10.87% for Ripple. 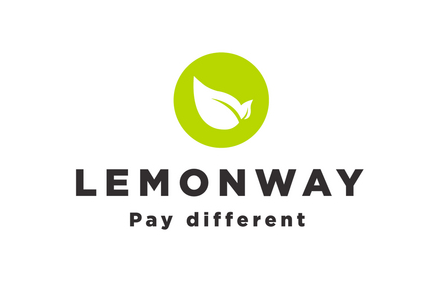 The partnership marks the first client secured in the region for its On-demand Liquidity (ODL) service. Lemonway will leverage RippleNet’s ODL to improve treasury payment processes. Lemonway is now able to eliminate the need for pre-funding accounts abroad, allowing them to use previously trapped pre-funded capital elsewhere in their business.

Another new trend emerging in France is focused on environmentally friendly projects that are helping to push the industry in a green direction. One of the leading companies driving a sustainable crypto future is France energy giant Électricité de France (EDF). 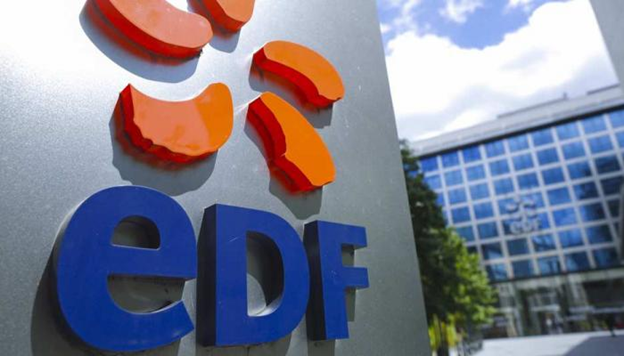 The country’s fifth-largest energy provider recently created a subsidiary, Exaion, in 2020 to enter cryptocurrency. One of their most significant crypto-focused ventures is becoming a heavyweight validator on the newly merged Proof-of-Stake Ethereum Network.

Ethereum merged in mid-September, turning it from an energy-intensive Proof-of-Work (PoW) network to a more eco-friendly Proof-of-Stake network. The merge helped to reduce worldwide electricity consumption by over 0.2%, pushing crypto into a more sustainable future.

Post-merge, Exaion is now running 10 ETH nodes of its own and is managing over 140 more ETH nodes on behalf of EDF clients. Exaion also runs nodes for other PoS networks such as Tezos, Avalanche, and Polkadot. However, it has refused to run any nodes on Bitcoin due to the sheer amount of dirty energy it consumes.

EDF is now opening the doors for environmentally-focused projects to start thriving in France.

The cryptocurrency market has long been known to be a significant carbon dioxide polluter from the sheer amount of energy required to secure the blockchain. However, as mentioned, Ethereum recently shifted to PoS to become more environmentally friendly and push cryptocurrency into a sustainable future.

Well, more projects are emerging that have a mission to help crypto turn green. One project that is currently making waves in the industry is IMPT, a carbon credit ecosystem designed to help individuals and businesses reduce their carbon footprints. 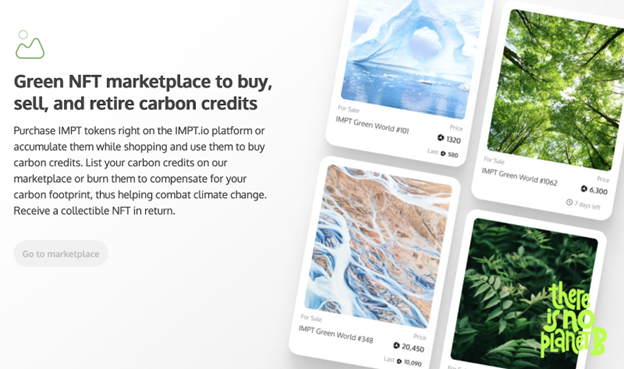 IMPT is hosting a presale for its token before the platform launches to the public. The presale is quickly gaining momentum as environmentally-conscious investors become increasingly aware of the impact a blockchain-based carbon credit market could have on the industry’s future. As a result, IMPT has already managed to raise over $4 million in under 10-days of launching its presale.

A carbon credit is a permit representing one ton of carbon dioxide being removed from the atmosphere. Typically, large corporations are required by law to purchase carbon credits to reduce their carbon footprint due to industrial production. However, the carbon credit market is convoluted with opaque pricing data, common scams, and carbon credit fraud, such as double counting. As a result, individuals and businesses are often hesitant to enter the market – even if they would like to.

Well, the carbon credits from IMPT are all NFT-based, making them wholly transparent and allowing buyers to ensure they are genuine. The Carbon Marketplace will enable users to easily buy, sell, and retire carbon credits. When a user retires a carbon credit, the NFT is sent to a burn address, removing it from circulation.

Furthermore, IMPT will also launch a Shopping Platform that allows users to earn carbon credits when shopping online for everyday purchases. The platform has partnered with thousands of world-famous brands ready to contribute a percentage of sales margin to environmental projects. When a user makes a purchase, the sales margin is held in their account in IMPT tokens until they have enough to purchase a carbon credit.

Overall, the move from EDF to start securing environmentally friendly blockchains will significantly help to boost eco-friendly cryptocurrency projects such as IMPT.

The regulatory approval from the AMF has started to change the outlook for the future of cryptocurrency in France as it looks to become a significant European crypto hub. Introducing two of the industry’s heavyweights into the region will boost smaller projects looking to startup in France – creating new job opportunities and financing avenues for businesses.

Furthermore, the fact that the fifth-largest energy provider in the country is becoming a large node validator shows that the French are doing their best to make sure cryptocurrency remains sustainable in the future.