The volatile nature of the cryptocurrency market shows that coins can move dramatically. A typical example is the crypto crash 2022, which saw many cryptocurrencies tanking out. However, only projects that appeal to the crypto community, like Moshnake (MSH), Decentraland (MANA), and Neo (NEO), can ride out the dip and soar in the long run.

This article will explore these three potential long-term tokens to see how they work and if they really have what it takes to ultimately sustain their value. Let’s get into it.

Moshnake (MSH) is a GameFi project in development. It aims to build an ecosystem where users can play, interact, and earn money.

Interestingly, the game’s concept merges the classic Snake game from back in the day with the NFT and the P2E concepts. Users simply have to maneuver their snake NFTs to eat eggs and pick up other collectibles scattered in the arena.

However, Moshnake (MSH) will provide better rewards for players than merely ranking as “snake master.” This will be done using the platform’s Moshnake (MSH) token.

Apart from the solo player game mode, players can also battle their NFTs against each other in twos and fours. Such combats will provide greater rewards. The platform’s second token, Venom (VEN), will be used to support gameplay.

Moshnake’s (MSH) gaming and reward concept can potentially attract players, even outside the core gaming community. Also, it provides other entertainment avenues outside gaming, as users can use the platform as a virtual relaxation location.

As users utilise the platform and demand its native token, MSH, to interact, it would potentially yield massive gains for holders.

Decentraland (MANA) is a 3D virtual universe that allows artists and creators to create, explore, and monetize their content while interacting with each other in the shared metaverse. The site was developed for artists, companies, and people looking for a creative outlet or a source of entertainment.

MANA is the native token of Decentraland and is used for transactions and interactions within the ecosystem. Some of these transactions include buying virtual property (LAND), casting votes on LAND regulations, and receiving rewards.

Decentraland (MANA) is one of the leading GameFi projects that use a Decentralised Autonomous Organisation (DAO) for governance. The platform’s operations, such as LAND auctions and the kinds of material permitted in the metaverse, are under the jurisdiction of MANA holders in the DAO.

The utilities available to Decentraland (MANA) users make the project a good pick for long-term holding. Interestingly, a number of gamers looking for the best way to use the virtual reality platform have been brought on board by events held in the Decentraland metaverse. A rise in use cases and users will always drive-up prices. 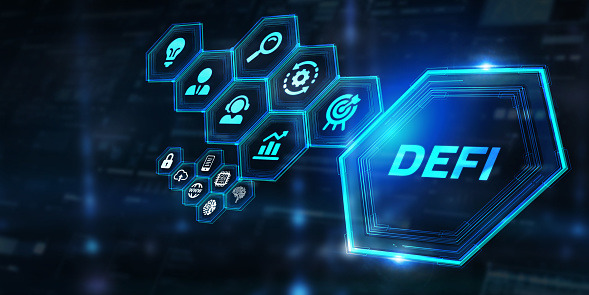 Neo (NEO) is a software network that offers a platform for people to interact and build decentralised products and services.

The network has many features in common with its more well-known counterpart, Ethereum; hence, it is sometimes referred to as the “Ethereum blockchain of China.”

The similarities between the two blockchains extend through the ability to create decentralised applications (dApps) for decentralised exchanges, prediction markets, and social networks, among other things.

The Neo (NEO) network also provides its users with a wide range of additional capabilities, such as a decentralised file storage system, an identification system, and an oracle system that provides information from the outside world (such as price data).

The network has two tokens, NEO and GAS. While GAS is used to pay transaction fees, the NEO token powers the Neo blockchain and is its primary cryptocurrency. The uses of NEO include holding, sending, spending, staking, and governance.

As an Ethereum competitor, NEO could potentially host several dApps, which will increase demand for its native token, thereby leading to a price increase.

There are so many projects in the cryptocurrency market; however, one needs to ensure that his chosen projects have the potential to survive market volatility.

Decentraland and NEO have already performed well prior to the crypto crash 2022 and can potentially spring back up and surpass their all-time highs. 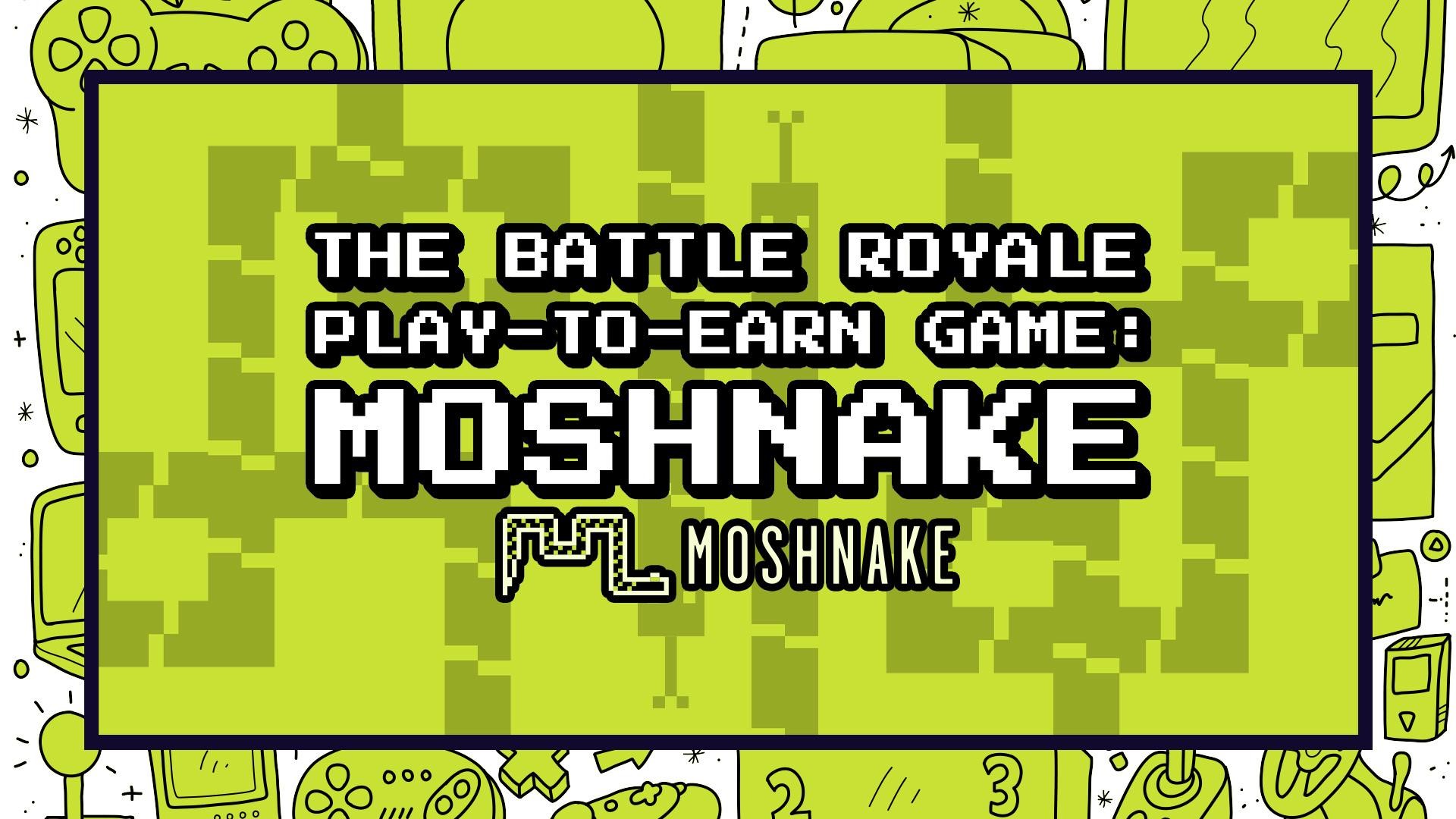 Moshnake, on the other hand, has a good chance to amass a massive community that will use the platform and hold the token, thereby allowing it to deliver its promised rewards.