Liquidity protocols underpin the operation of many decentralised exchanges (DEXs) and allow users to trade cryptocurrency peer-to-peer. We found an increasing number of the tokens associated with these protocols appearing in the top 30 cryptocurrencies.

The market has started to saturate following the success of projects such as Uniswap, so we have identified three liquidity protocols and their tokens which stand out from the crowd: Calyx Token (CLX), Uniswap (UNI), and Aave (AAVE).

Calyx Token (CLX) is a permissionless, community-driven utility and liquidity provider token created to govern the network of the Calyx Token liquidity protocol. This protocol powers a decentralised liquidity ecosystem called CalyxSwap, which will be released soon.

Governance decisions on the development of Calyx Token and Calyx Swap are currently made by the development team, however, a decentralised autonomous organisation called CalyxDAO will launch sometime in Q1, 2023.

Once launched, holders of Calyx Token (CLX) will receive voting privileges proportionate to the number of tokens they have staked, in addition to existing trading fee rewards. The team is expected to launch additional features such as cross-chain trades later this year.

According to the project’s website the maximum total supply of the token is 1 trillion Calyx Tokens (CLX) with 30% of these being distributed during the presale, 60% locked for liquidity, and 10% going to the team.

The stage three presale of Calyx Token (CLX) is ongoing so if you are interested in getting involved, now is a great opportunity to get in early. 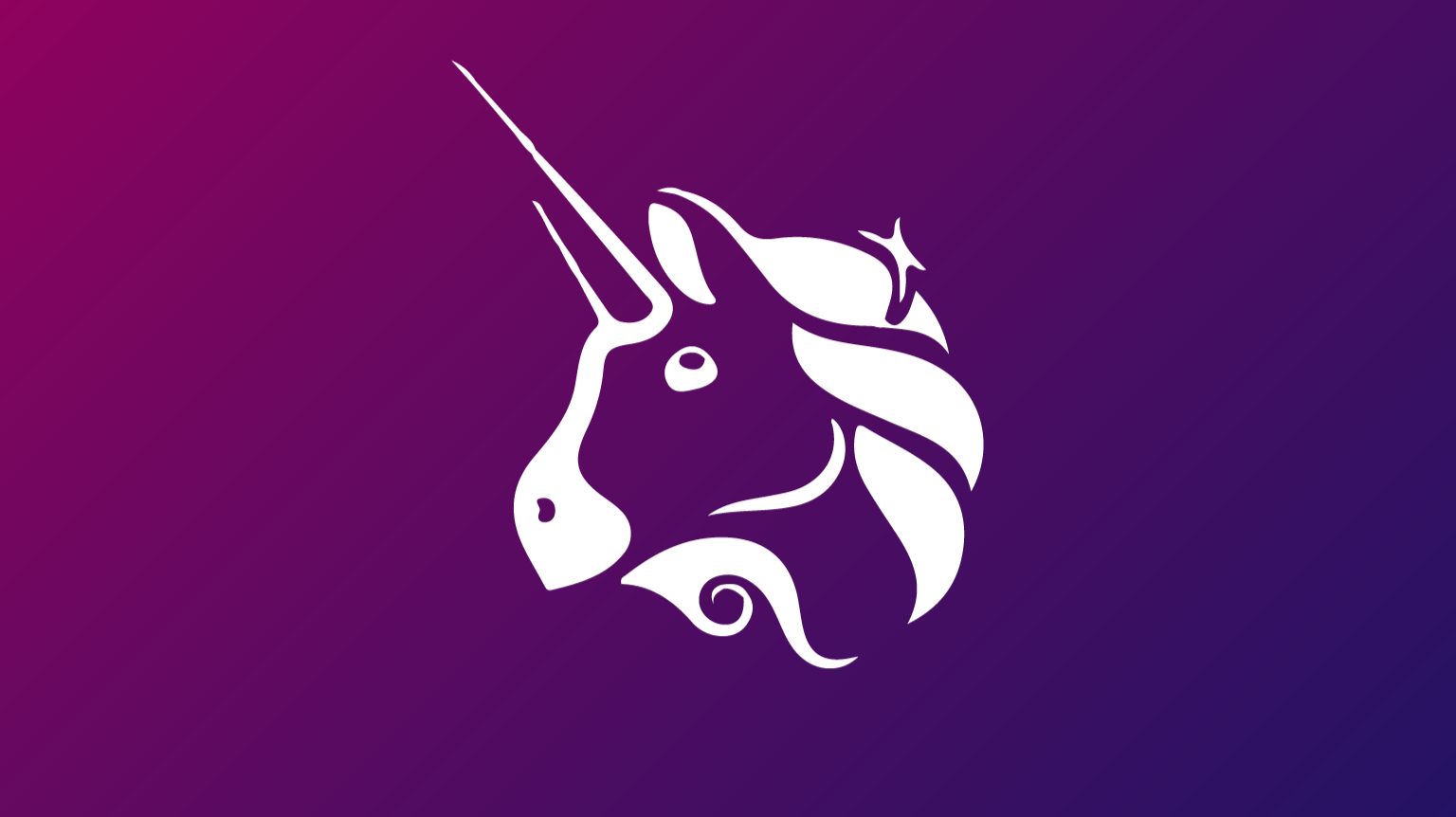 Uniswap (UNI) is the utility token of the Uniswap DEX, the largest decentralised cryptocurrency exchange (DEX) in the world by daily trading volume. At the time of writing, the Ethereum-based DEX constitutes a 61.5% share of the 24hr trading volume for all major DEXs combined.

Many have associated Uniswap with the enduring success of the DeFi movement, and it was one of the first decentralised exchanges to gain traction. In 2020, Uniswapt hit the headlines again thanks to a generous airdrop program that rewarded early adopters of the platform with UNI tokens.

Uniswap is also 100% open source, meaning that the underlying code can be independently verified by anybody and even adapted by those with the technical skills, and integrated into their DEXs. 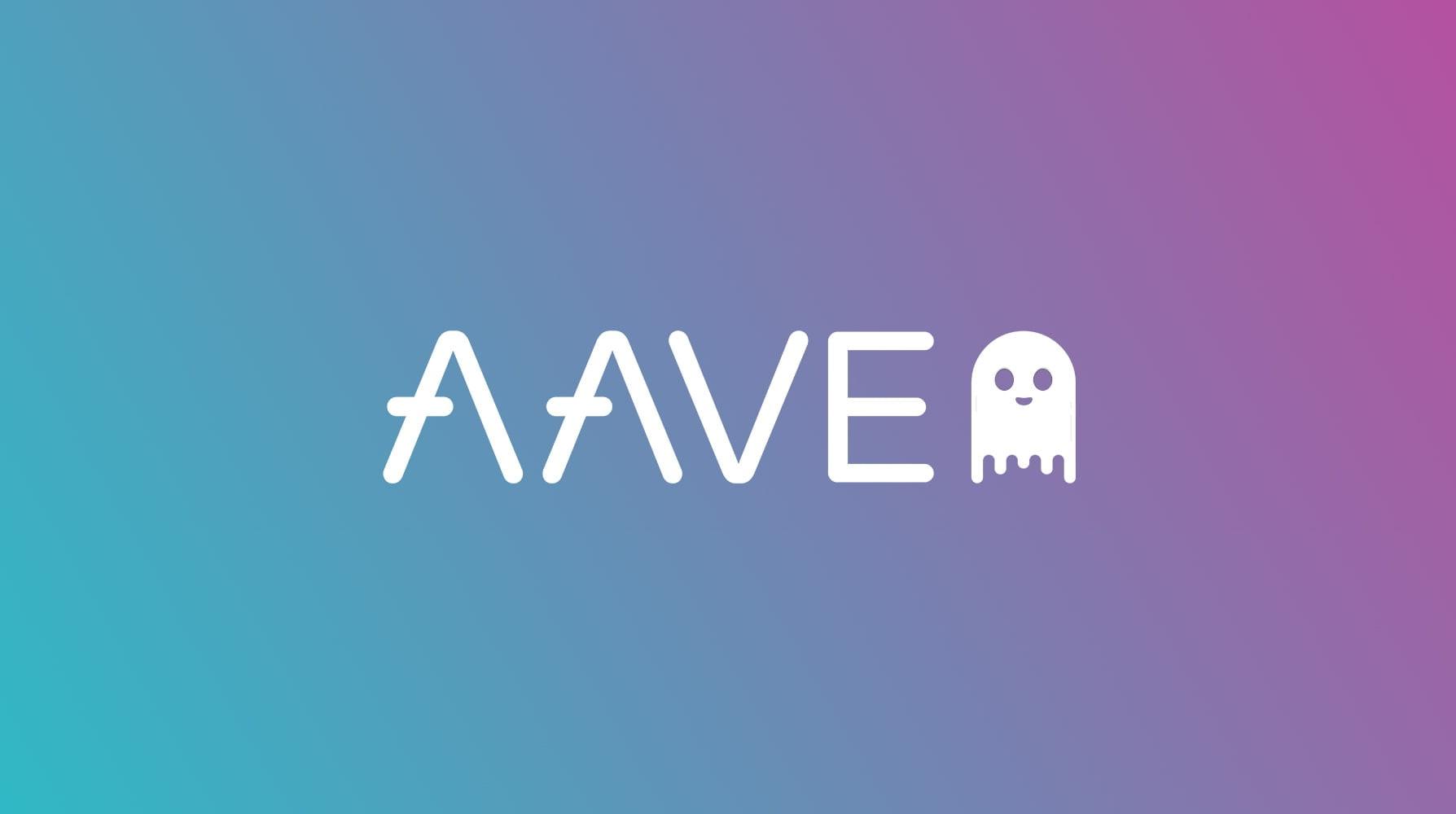 Aave (AAVE) is the utility token of ‘Aave’ which, like Uniswap, is also an open-source liquidity protocol that can be used for lending and borrowing cryptocurrencies peer-to-peer, without centralised third-party intermediaries. Those who use Aave (AAVE) for lending will also earn interest as a reward for their participation, taken from a percentage of trader fees incurred.

Aave (AAVE) has had a difficult year in 2022, suffering continued losses throughout the year. Despite the project’s strong community, team, and continued development, this makes it difficult to recommend.