Despite its shady nature and lack of clarity about its legal status in India, Cryptocurrencies are a rage among investors in the country and by all estimates, it is only going to grow in coming days.

But due to its nature, dealing in cryptocurrencies can be risky and there have been a number of cases in India where people who thought they investing in digital currency lost millions and at times life’s savings to fraudsters.

Now yet another such case has surfaced from Bengaluru, where a conman who was impersonating as a woman duped people in the name of cryptocurrencies investment and even was selling a piece of the moon.

According to the cybercrime police, the accused, identified as Akash Narayana used a fake social media profile in the name of Uska Abubakar to prey on unsuspecting victims.

‘She’ introduced herself as a cryptocurrency expert and promised people huge returns or a piece of land on the moon. 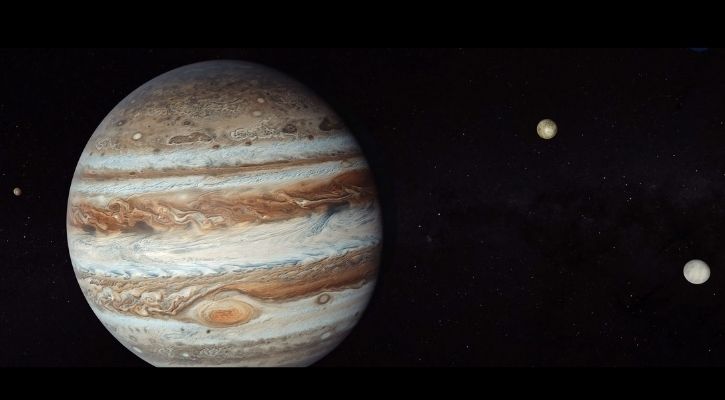 Police launched a probe after a woman filed a complaint alleging that she was duped by the imposter.

According to her complaint, on August 19 she was approached by a woman called Uska Abubakar to invest Rs 45,700 to get good returns.

The complainant said she had transferred Rs 25,100 to the accused through Google Pay but later found that the promised profits never arrived and realised she had been cheated.

Based on her complaint, the police have arrested a youth to whose account the money was transferred.

It is still unclear if the arrested person was running the scam alone or if he was part of a larger network.