Polygon (MATIC) price has been on a risky drop towards $1.00 over the weekend. Although it was expected that on Saturday, a turnaround would occur, traders instead saw a continuation of the dollar strength squeeze, and investors turning their backs on risk assets. A turnaround got triggered on Sunday, however, as the Relative Strength Index (RSI) dropped into oversold territory and made bears take their profit and close their short positions, spelling a turnaround in MATIC price back up to $1.312.

Dogecoin price showed massive promise last week after an impulsive uptrend. However, the subsequent selling pressure has caused DOGE to retrace lower, delaying its breakout and hence the rally. 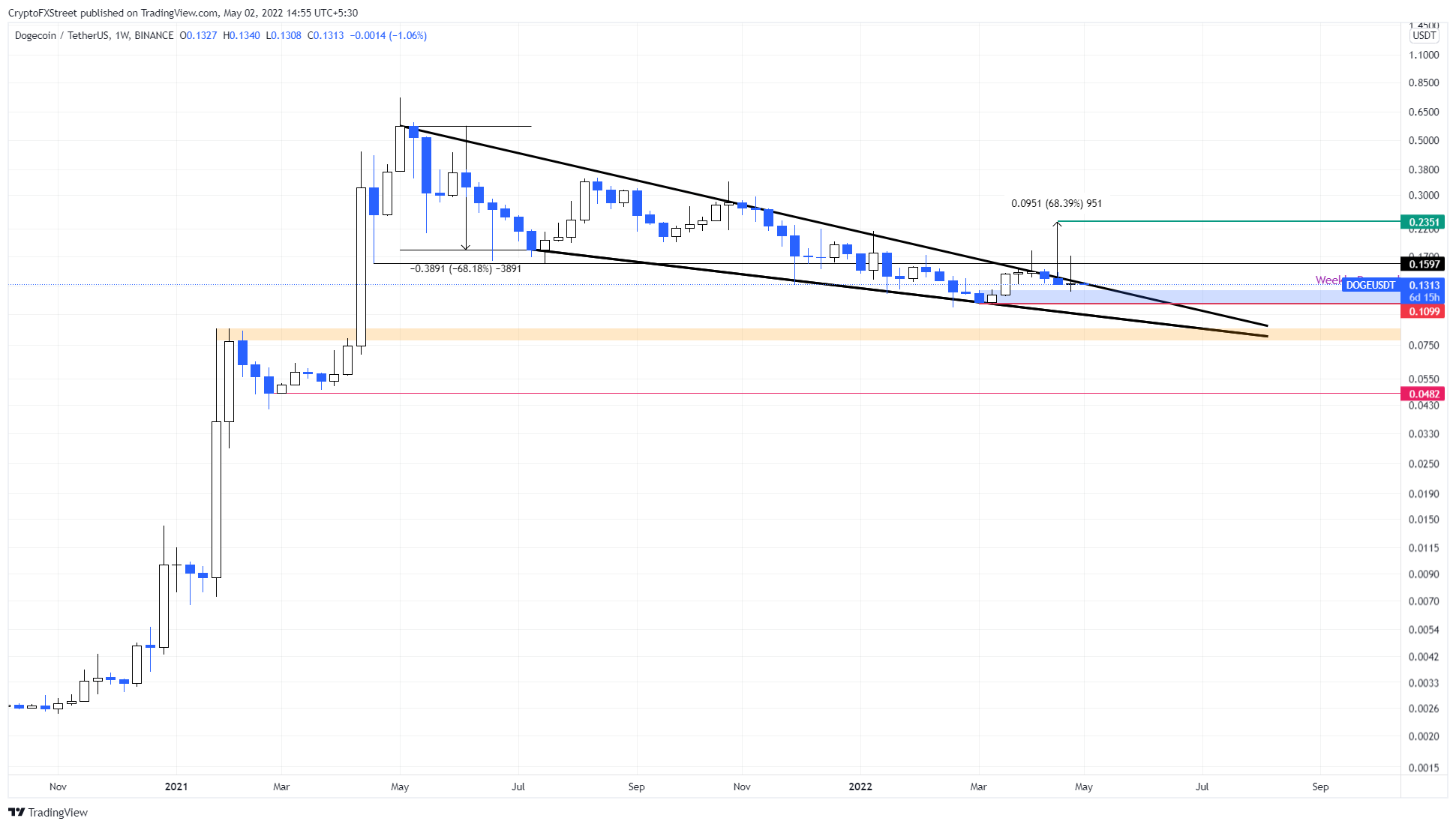 Bitcoin price seems like it is stabilizing around a significant support level that has been battle-tested twice over the last three months. A resurgence of buying pressure is likely to propel BTC and all altcoins higher. 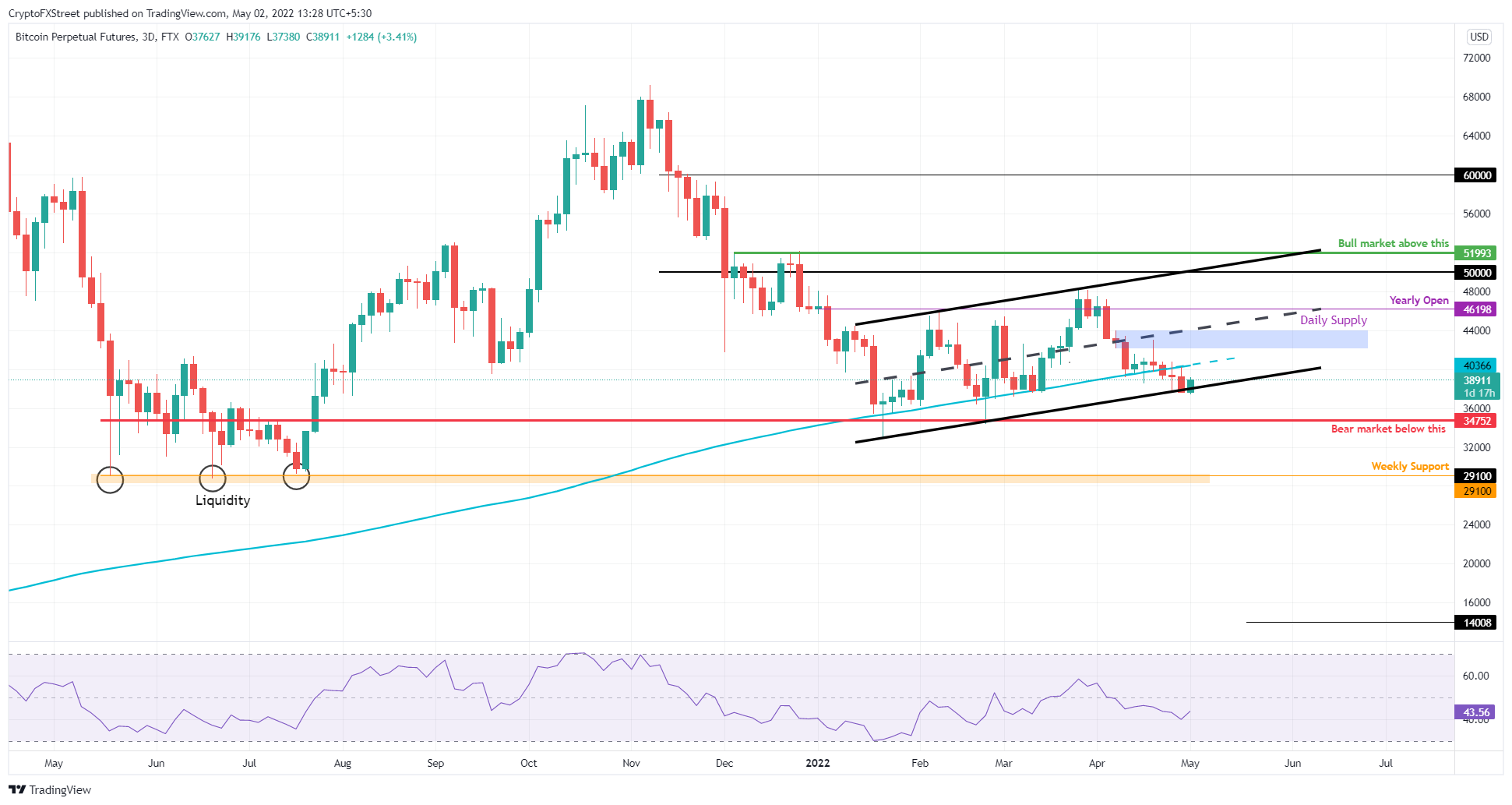